Sarasota was on the whole a bit milder than Savannah as we were a bit closer to the water than we were in Savannah. Friday I had lunch with my grandfather (he’s 92) over at Patrick’s in downtown Sarasota. 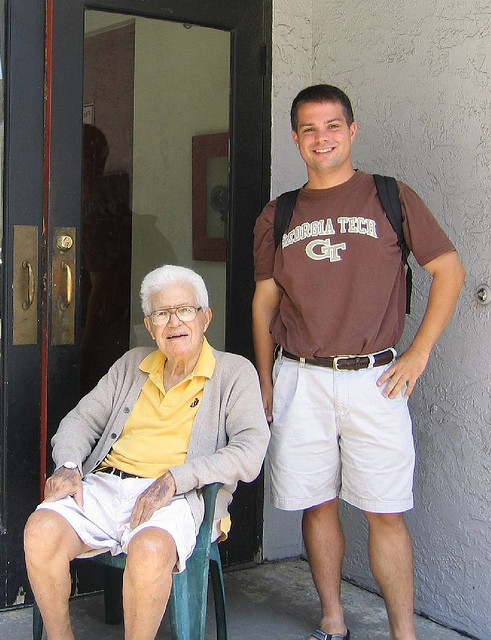 Sarasota has a nice charm to the city. It’s well kept up and has a trendy shopping and restaurant district that’s great to walk around. It’s a bit better than Mountain View, but the same sort of set up. After lunch I went over to The Cypress, a bed and breakfast right on Sarasota Bay. It’s really a neat spot, and I’m not partial because it’s run by family! 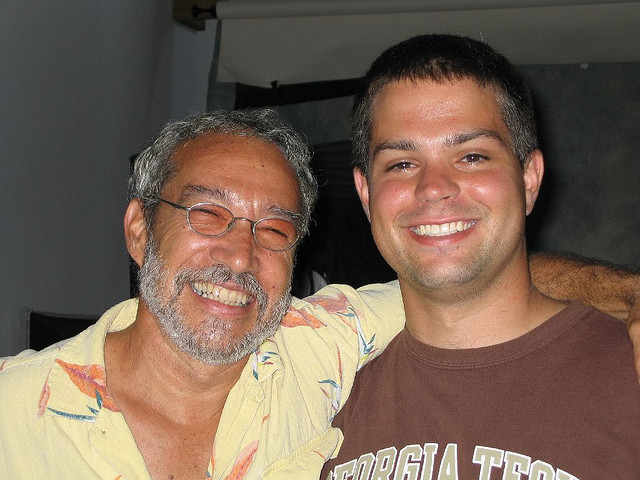 Saturday my Dad and I went kayaking in Oscar Scherer state park. The park was pretty cool. It’s located near the Intercoastal Waterway about 40 miles south of Sarasota. Florida is about as different from the west coast as you can get. The water is warm, the vegetation is thick, and there are a lot more bugs  :). We paddle back into a creek that flows into the bay. Most of the way it’s lined with thick tress and the water got progressively darker as we got further up stream. We were looking to find some gators along the river but no such luck.  🙂 Maybe next time.

My folks have my first real two wheeler down in Florida, a 1986 Schwinn Sierra. I took her out for a spin and while she’s seen better days (she’s 20), it was kind of cool to be riding it again. 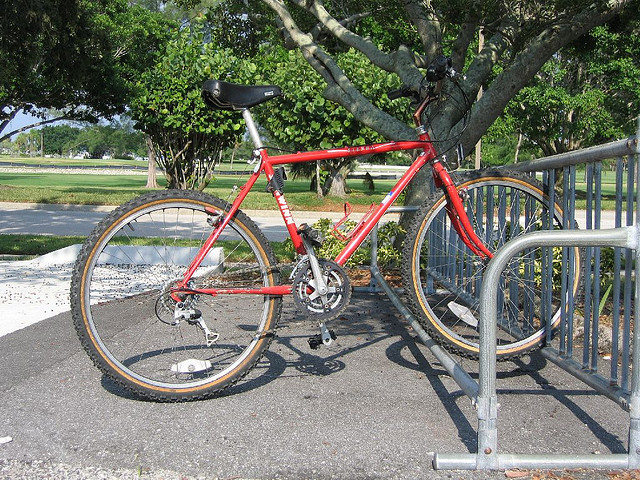 Saturday night all of the family came over: my grandfather as well as my mom’s sisters and dad’s brothers. It’s sort of amusing how everyone settled in on Sarasota. We cooked out kabobs (chicken and Italian sausage) and had a great meal. 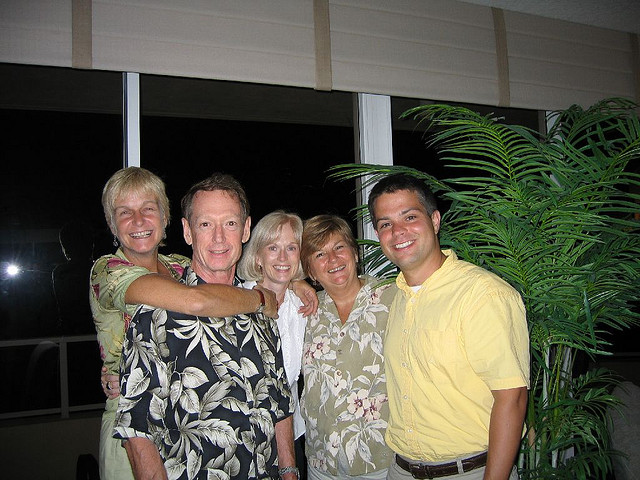 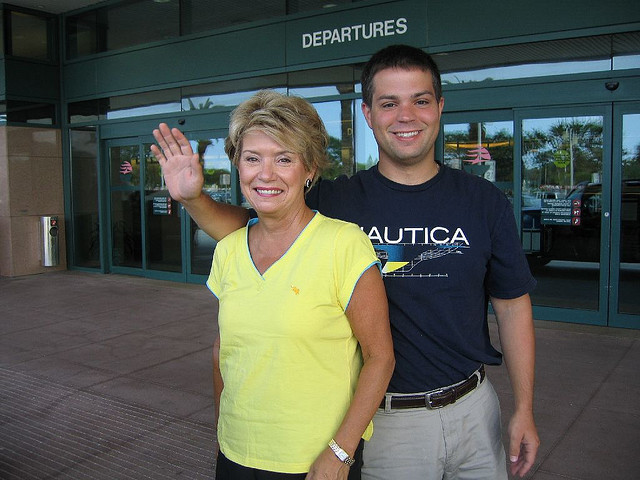 Needless to say, it was great to be back on the ground again after 13 hours of travel :).