One of the things I really enjoy about this time of year is that now is what summer should be. Fall has only two kinds of days: days that were meant to be in summer and days that should be in winter. This weekend was such the summer day. Highs between 75 and 80 with clear skies, well, a few clouds.

I spent most of the time on two wheels, both the gasoline and Dan powered varieties.

I did the Doc Ride with a few modifications to bring more coast in as well as Pigeon Point Lighthouse. Mountain biking was the 12 mile Saratoga Gap Loop which is mostly in Long Ridge Open Space Preserve (the same place that gives quasi illegal helmet tickets). 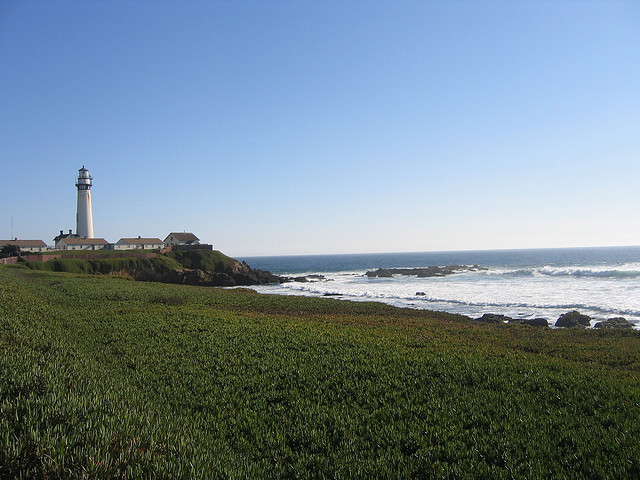 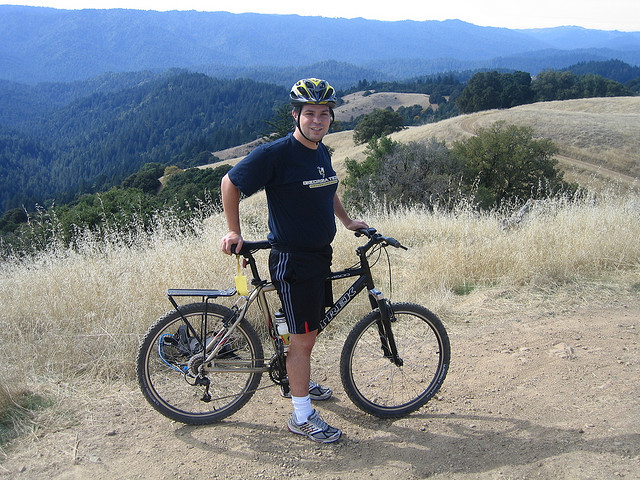