The rains were coming and Jeff and Maureen live here so I’m taking two days off the bike to chill and hang out with them. 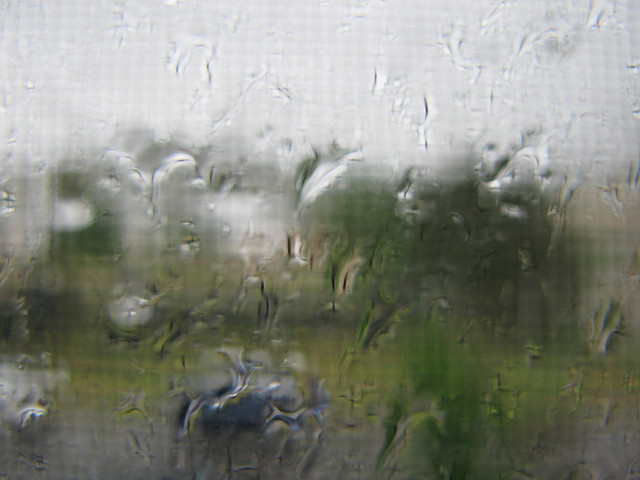 Jeff was able to take Wednesday off, so we got to do a bit of exploring by car which was a nice change.

We drove up to Rocky Mountain National Park to do a bit of hiking and sightseeing.

Jeff and I were there 8 years ago on the way to California so it was cool seeing the park again after so many years. The weather was not cooperating so we could not see any of the peaks in the park and got wet when we went out to take pictures. 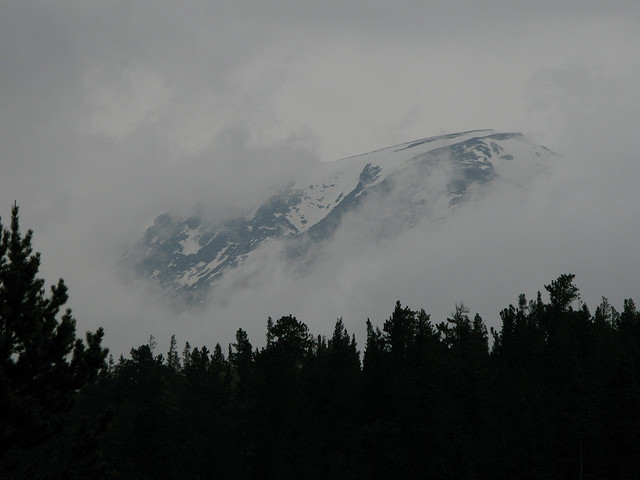 Back in San Jose we have a group of guys known as “The Brew Crew”. TBC often centers around Fat Tire from New Belgium brewery. New Belgium is just up the way from Boulder so that was our afternoon stop. We had expected to get on a tour but the place was packed! Even on a Wednesday afternoon! We got to try a few beers and much goodness was had. 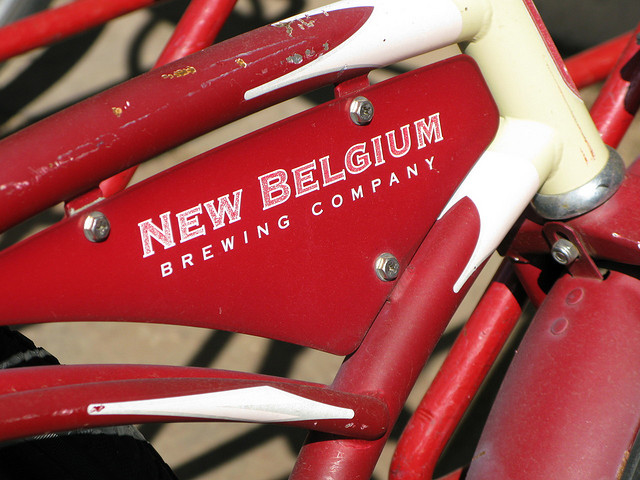 The food here has been really good. From the salads on Tuesday evening to the elk steak tonight, I’ve eaten well here. Tonight there is a dinner party of folks Jeff and Marueen knows. I’ll get to meet some new folks tonight. The Berlins have been great hosts. For that I’m thankful! 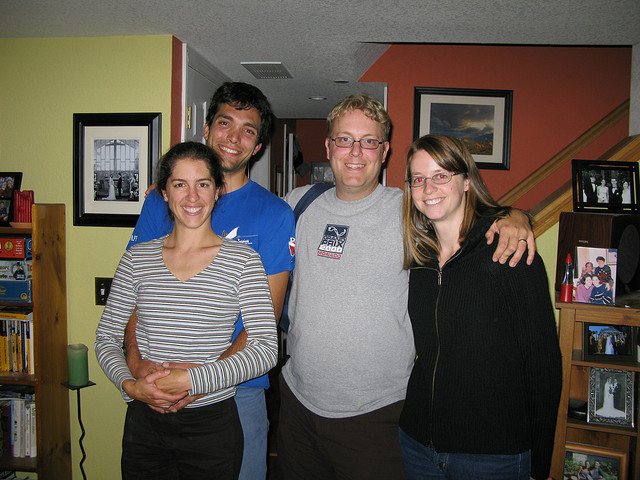 Today has been a catchup day. I’ve got caught up on my notes, fixed a bunch of computer problems, and ran a few errands as well. I ran into some folks at Circuit City struggling on which camera to buy… ha ha as I’ve just gone through that. It was cool being able to walk them through the lineup as I’ve had to make all those decisions to get me to the G9 camera I have now. On the bike, I need to reset the chain tension on the bike as I’m sure it’s getting loose by now.

Oh, the route ahead is still a bit fuzzy, but it’s one of those things I’ll figure it out as I go.