Today I had more of the same fun I did yesterday. It was good to be in Georgia on Father’s Day to celebrate with my Dad. The lake was really down this year. Atlanta was in a drought. 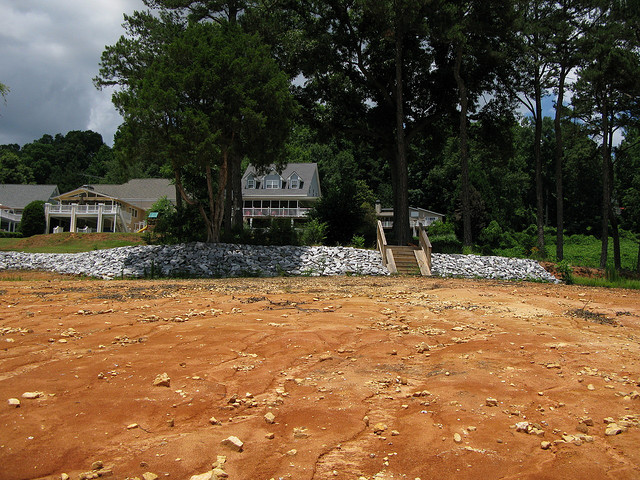 It took a bit of wrangling with the “tickets” to ensure that everyone believed why I was and could change my plans on such short notice. I had breakfast with my folks and then set on the road back north into the mountains.

I headed north to Helen: Georgia’s version of the German Alpine town, much like Leavenworth in Washington.

I ate at the Wendy’s which was where I had more 99 cent heart attacks on the way back from Boy Scout camping trips. Much of the town was pretty uneventful for me after that, but I wished I stopped for Blenheim ginger ale as it’s hot as fire. You don’t get that stuff out here.

The meat of the ride was taking GA75 to GA180 then to the Richard Russell Highway. I remember driving these roads to various spots as a kid. Most of the ride is all twisty Appalachian highway through dense forest with very smooth highway.

I got to ride by Unicoi Gap (across the Appalachian Trail), Raven Cliffs, and Tenastatee Gap. All of which are spots of great campouts of many years ago. After the fun part, it was getting late in the day, so I had to be on the road back to Atlanta. 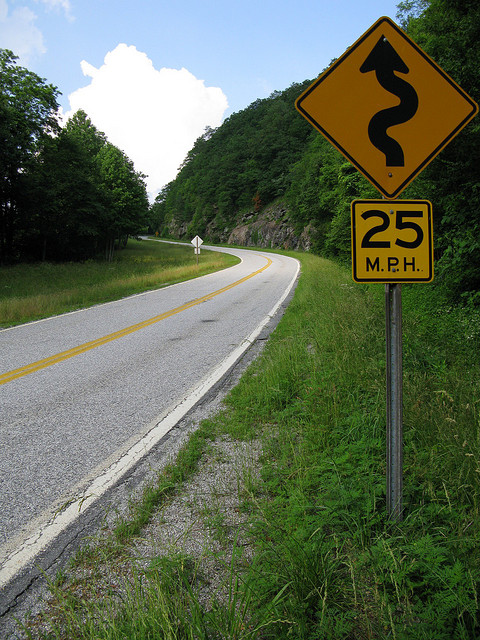 I celebrated Father’s day with a bit of Mexican from Los Krogers (next to the Kroger). California has brought about a taste for Mexican in my palate, but we make it right here. Georgia doesn’t have the Mexican we do in Cali, but it has much better Bar-b-Que. Next stop: Savannah.