What a weekend to be up in the Sierras! It started out like a warm spring day and then old man winter creeped up on us! I don’t have many photos as I was mostly just taking it all in.

Friday’s ride was a quick jet out of work and out of the bay area. San Luis Reservoir is full. I’ve not seen it at full pool since i’ve lived here. It’s actually a very nice body of water when it’s full up.

The first destination was Yosemite. Yosemite was full in all it’s color, but y’all have seen most of those photos, so I’ll just post a few. All the falls are running at a pretty good clip, but my timing was off and the lighting wasn’t that great taking shots into the mid morning sun. 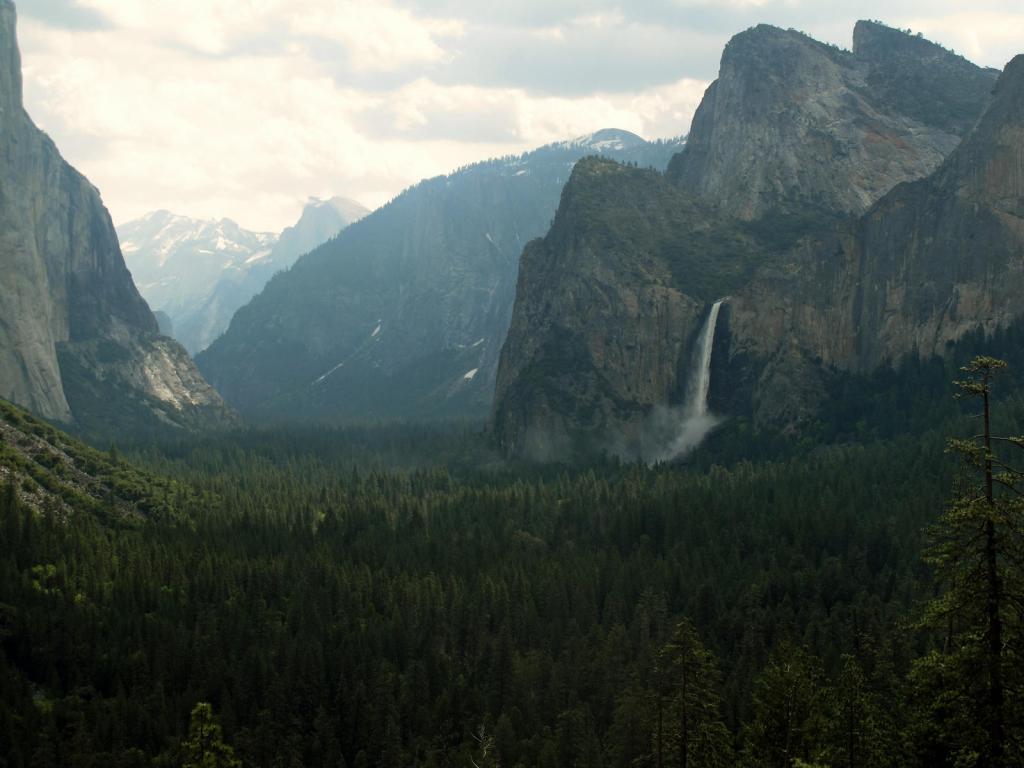 Yosemite Falls was gorgeous this time of year: 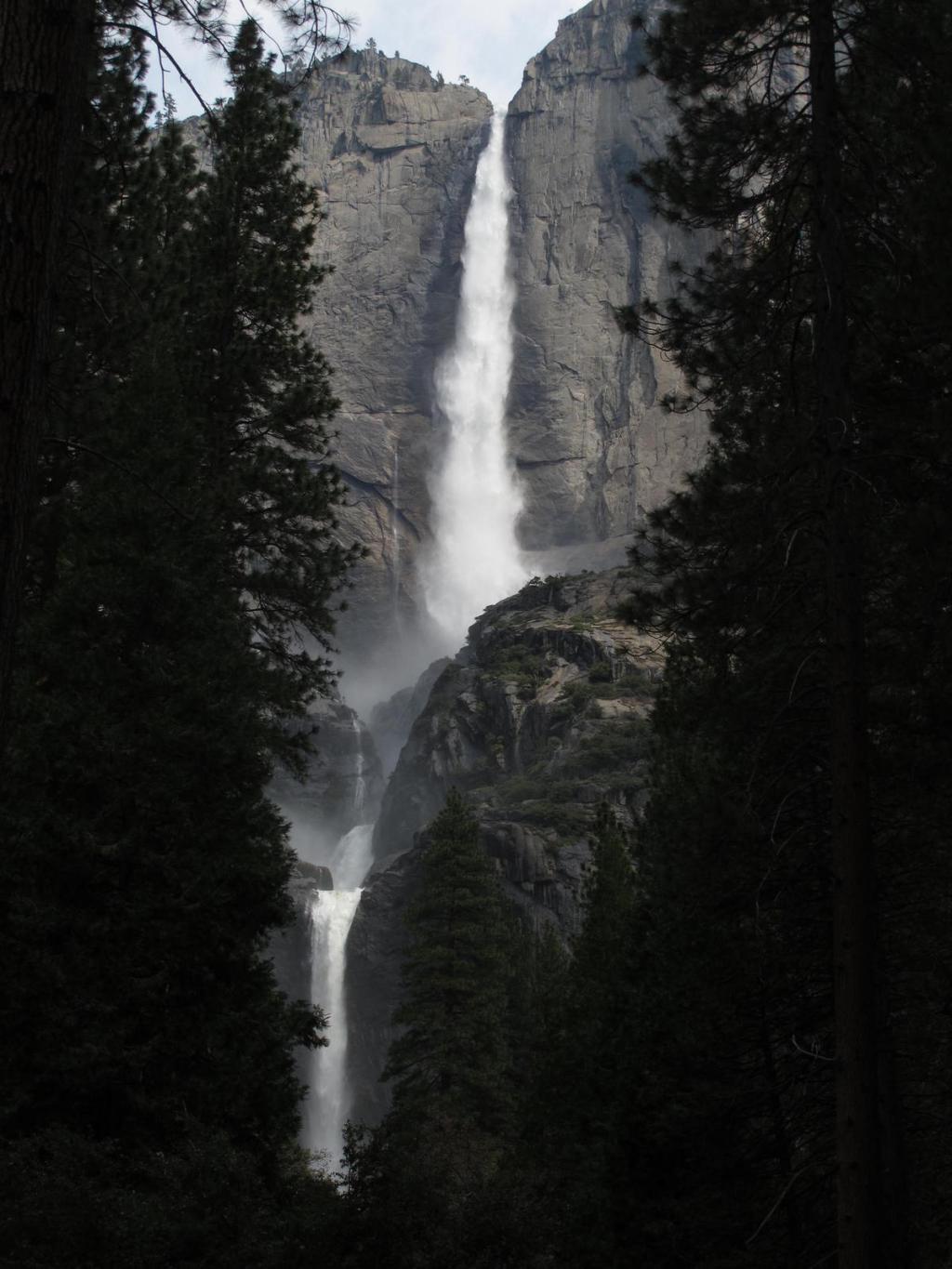 Another waterfall heading out the 140:

I’d not been to Mammoth Pool before so I wanted to do some exploring back there and see how the roads were. The flume at the dam seemed to look cool from up above, so I decided to trek down to the bottom to go see it.

Are deer now protected? Geez there are so many of them I almost got clipped by two of them on the way back out.

And there you have it, the actual Mile High Curve! 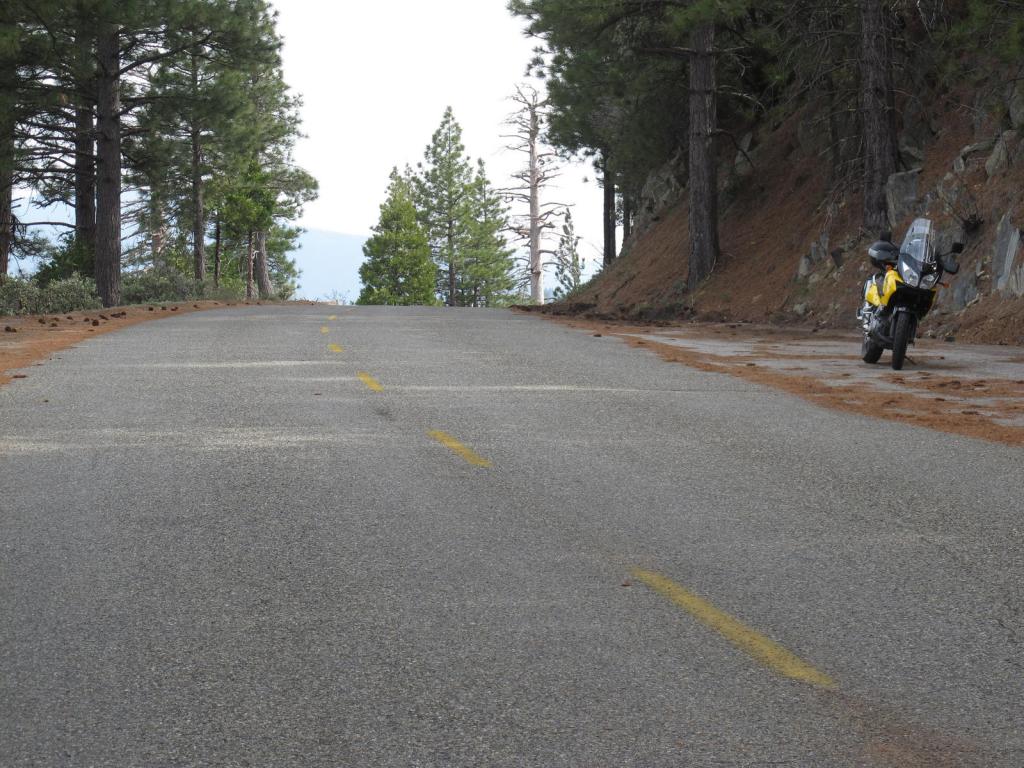