It’s been a long time since I’ve written a blog. Working on the house took longer than expected. Writing blogs got hard with Dragon for Mac. I upgraded to Dragon Dictate for Mac version 6 hoping it would fix issues and I felt like it was a significant regression from version 5. Having the Mac version already behind the Windows version, version 6 was too far a step back for productivity. I made the decision to go back to running Dragon NaturallySpeaking in a virtual machine. But alas, let’s get back to the topic at hand.

As a kid I always held onto the fact that summer was my favorite season. In my early 20s that changed to spring as I’d always love going up to the Sierras seeing the snowcapped peaks when the air was warm and the roads were clear. It truly made for excellent motorcycling. 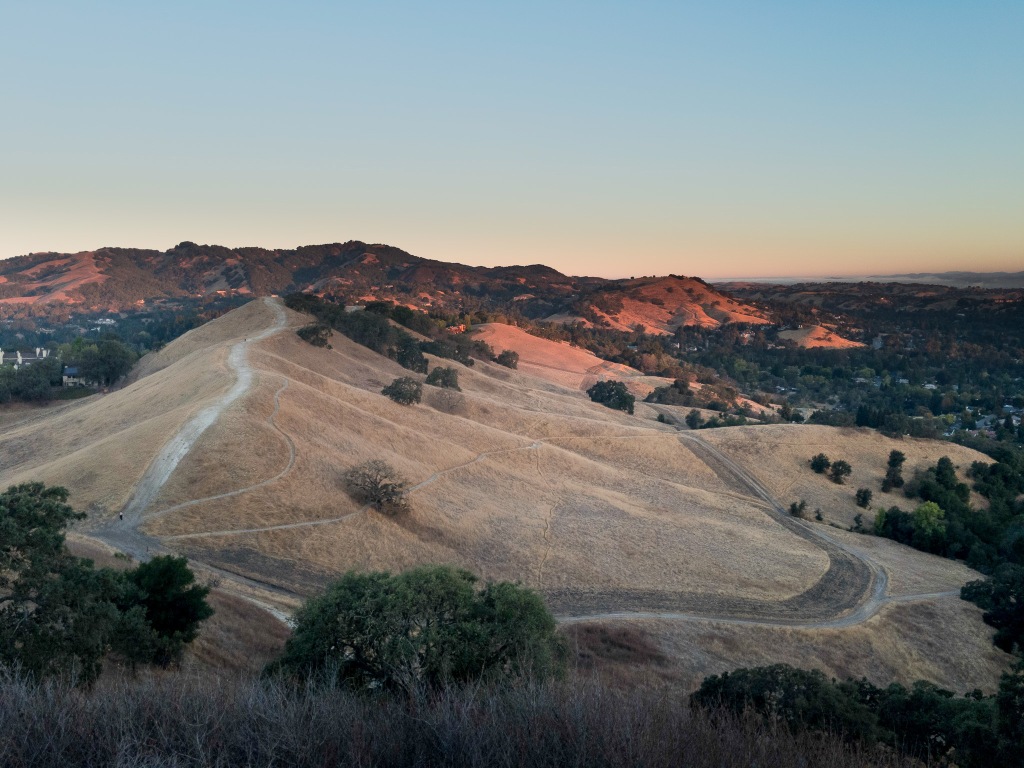 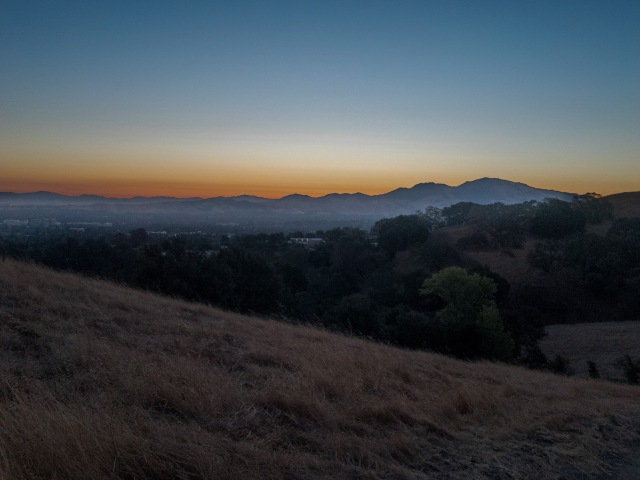 Now that I’m a little older (and a little wiser) I’m embracing autumn is my favorite season. As I learned more of the Sierras and the geography here, fall color instantly popped up. Fall color was one of the key things I missed from my childhood back east. After a few seasons on the motorcycle, I found the hiding places for great fall color: the Sierras. The aspen with their bright yellow colors would stand out along the shoreline of a clear alpine lake. I fell in love with leaf peeping. Ten years ago I didn’t think I would be a “leaf peeper.” Hell, I didn’t even know what leaf peeping was. We are the crazy folks with cameras who run around Northern California looking for great fall color the last week in September and the first two weeks in October. 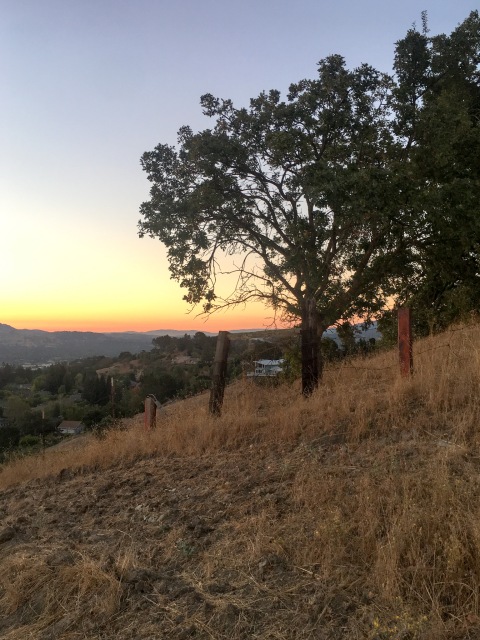 I haven’t been able to get up to the Sierras this season. I missed the window this year due to other adventures! As I walked out of the house and saw a glorious sunset. I was reminded that autumn color is more than just leaves. As the sunsets get earlier and the sunrises later, phenomenal color in the sky meets the everyday routine in my day. 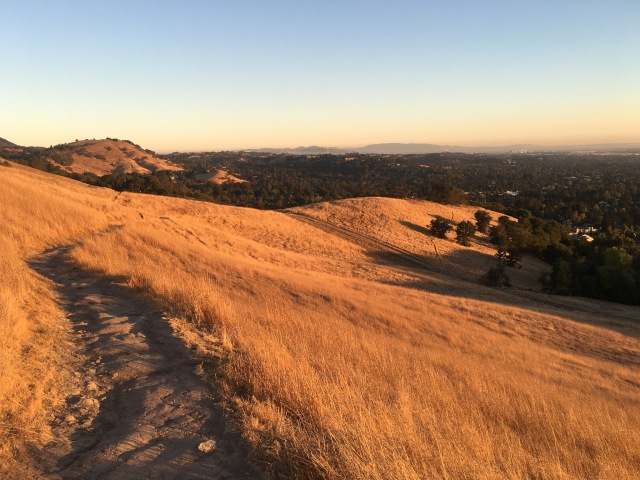 That next morning I took a hike to the top of Bower’s Bluff – the 800 foot mountain in my backyard. I’ve been walking it on a semi regular basis to get to know the open space in the area. This morning, it was great to see some new additions: fog hiding in the basin, a later sunrise, and the orange glow of the sun against the brown grass.

As a photographer, it’s great to see warm colors and strong shadows each day. Somehow, it seems like nature’s reminder how dynamic she really is. And for that, I’m thankful.

One thought on “A second splash of fall color”